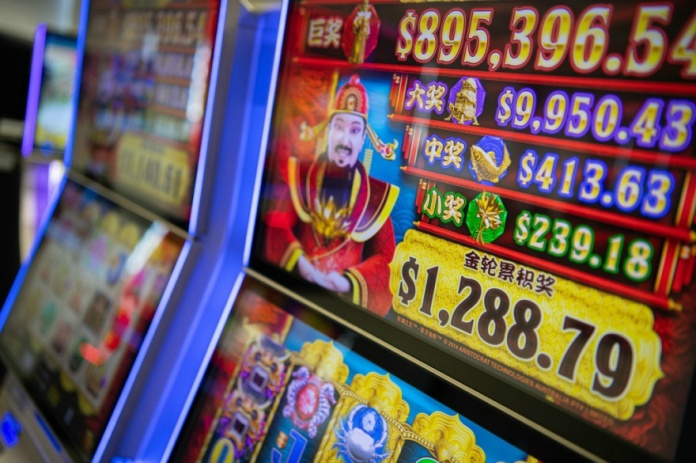 Some of the issues surrounding the future gaming law revision that most concerned investors were clarified to a certain extent by Gaming Inspection and Co-ordination Bureau (DICJ) officials during the public consultation sessions, gaming analysts considered.

After the public consultation document was revealed by Macau SAR authorities on September 15, stocks from all six gaming operators plunged by 30 per cent over fears surrounding a perceived increased oversight on operations by government delegates, an increase in local shareholding, and oversight on dividend distribution.

The public consultation – which finished on October 29 – held a session reserved for gaming industry representatives on September 20 and sessions on four consecutive days for the general public between October 22, 23, 24 and 25, with analysts and investors expecting the sessions could provide some clues concerning the authorities true intentions.

For the most part, DICJ representatives present in the sessions, which included Director Adriano Ho and Subdirector Lio Chi Chong, limited their interventions to brief explanations of the consultation document, calls for more suggestions to be filed, with few statements outside of these spheres.

‘Overall, the government was largely silent in providing views, but a few clarifying comments were made,’ analysts from Sanford C. Bernstein indicated in a dispatch.

One of these clarifications concerned the figure of the government representative, a concept the DICJ underlined is already regulated under existing law and that if appointed to the concessions ‘will not affect the business operations’

‘DICJ clarified that they are not introducing new law as government representative is regulated under Law 13/92/M, which is not new and has been the situation of SJM/STDM before 2002 (when it was a monopoly operator in Macau) and in Macau Jockey Club. We think this should mean fewer disruptions to operators’ businesses,’ Morgan Stanley indicated in a note.

Another issue in contention concerned a suggestion the document that the distribution of profits to shareholders carried out by the concessionaires – regardless of being in cash or in shares – would not be allowed without fulfilling the specific requirements defined for this purpose and obtaining prior authorization from the Macau SAR Government.

‘Several lawyers in Macau have questioned the Macau government’s right to single out gaming operators with limitations on dividends,’ Bernstein noted, with some legal experts have previously noted that the current Macau legal framework does not include provisions that would allow government control of how concessionaires issue dividends as it is proposed.

‘DICJ clarified that the purpose of dividends restrictions is for operators to use their profit to help Macau to diversify its economy, which confirms our view that Macau is not banning dividends completely. They will be allowed to pay dividends so long as they have invested a certain amount into non-gaming in Macau,’ Morgan Stanley added.

In one of the sessions, DICJ Subdirector Lio Chi Chong remarked that this rule is “already regulated in the current gaming law”, seemingly implying that there would be no practical change in the application of the share capital law, even if the percentage itself may be increased.

‘Currently, 10 per cent stake is held by a local person (designated as MD) at project co level. The person has voting rights but no economic rights. Investors were worried if it could result in share sale at listco level. The DICJ clarified that they are not changing the structure, but the purpose is to increase the 10 per cent stake but there will not be disruptions to ListCo’s operations,’ Morgan Stanley added.

Meanwhile, Bernstein analysts considered that the local government has made it clear it wants to have the gaming concessionaire focus investment and activity on Macau, with one of of the reasons provided for this increase would be to better verify these shareholders’ “suitability”.

The brokerage indicated that Macau gaming stocks were up 2-5 per cent after the DICJ’s clarifications and improved gaming results and visitation numbers.

‘We stay constructive on the sector because we think regulatory risk is lower than what the market is pricing’.

After Zhuhai removed quarantine requirements on Macau arrivals on October 19, daily visitation numbers recovered to numbers similar to the first half of this year, between 20,000 and 30,000, with daily gaming volume expected to reach MOP 140 million per day.

Still, the impact of the recent outbreaks has caused October to report the lowest monthly results in this year so far, about MOP4.3 billion.

After the gaming law revision is complete authorities will have a maximum of 180 days to present a final report to the public, after which a draft will be submitted to the Legislative Assembly for further discussion.

Analysts also expected that Macau’s Chief Executive Ho Iat Seng could provide further clarifications when delivering his Policy Address for 2022 on November 16 or the day after when attending a plenary meeting of the Legislative Assembly, to explain the Government’s policy agenda and to take questions from legislators.

‘It is possible that the government gives some more clarifications regarding the gaming law revision during the legislative meetings. The next steps would be for the government to provide the results of the public consultation process and then to submit gaming law revisions to the AL. It is possible this happens later this year or early part of next year,’ Bernstein added.

‘Once the laws are amended, the government can proceed to a concession RFP process and issue new concessions. This process could likely take a few months. So, it is possible that the entire gaming law revision, the legislative process and concession issuance process can all occur before June 2022.

The brokerage warned however that the Chief Executive of Macau can still extend the existing concession, but if so such extension would likely be relatively short, a year or less, if necessary.

The current concessions are set to expire in June 2022 but can still be extended. Under current law, Macau’s gaming concessions can each be extended by up to five years.